In one of the first decisions in the country with respect to insurers’ obligations to their insureds for COVID-19 claims in the context of commercial liability coverage, one court has found a duty to defend under a commercial general liability (CGL) policy. In McDonald’s Corp., et al. v. Austin Mutual Insurance Company, 1:20-cv-05057, the federal district court held that a claim for injunctive relief requiring McDonald’s to enact more stringent safety protocols and provide additional training to franchisees and their employees on preventative measures to avoid the spread of COVID-19, constituted a claim for “‘damages’ because of ‘bodily injury’” triggering a defense obligation.

The Massey suit alleges that the Insureds are liable for remaining open during the pandemic without additional protections. Three of the underlying plaintiffs contracted COVID-19 or were sick with symptoms consistent with COVID-19. The Massey lawsuit alleges the plaintiffs and other employees are vulnerable to bodily injury because they risk exposure to the disease because of their unsafe work environment. The Massey suit further alleges that the lack of protections harms the public because an infected employee or customer is likely to spread COVID-19 to others since it is highly contagious. The Massey suit seeks an injunction requiring McDonald’s to supply workers with additional protective equipment, enforce policies for mask wearing by employees and customers, monitor infections and alert workers to possible exposure, and provide additional training on preventative measures to stop the spread of COVID-19.

Importantly, the Massey suit did not seek any monetary or compensatory damages, and none of the Massey plaintiffs specifically allege that they contracted COVID-19 at the Insureds’ premises. In June 2020, the underlying state court agreed and granted the preliminary injunction in part, requiring McDonald’s and the franchisees to provide workers at multiple locations with additional social distancing training and mask enforcement procedures.

The Insureds sought coverage under two Business Owner policies issued by Austin Mutual Insurance Company, but Austin Mutual denied coverage. The Insureds filed their coverage action seeking declaratory judgement that Austin Mutual owed a duty to defend the Massey suit and alleging breach of contract, seeking more than $1.5 million in defense costs as of the time of filing. The Insureds also alleged bad faith under section 155 of the Illinois Insurance Code seeking their costs and attorneys’ fees in the coverage action. Austin Mutual moved to dismiss the entire complaint for failure to state a claim on the basis that the underlying claim for injunctive relief did not state a claim for “damages because of ‘bodily injury,’” as those terms are used in the policy.

Holding of the Court
In denying Austin Mutual’s motion to dismiss, the Court held that the underlying Massey suit at least potentially alleged “damages because of ‘bodily injury’” sufficient to trigger a defense obligation. The Court held that the costs to comply with the mandatory injunction are “damages” for purposes of a liability policy. The Court reasoned that the Massey suit was seeking damages because it required the Insureds to spend money to comply with the mandatory injunction to remediate the “continuous and ongoing exposure” to the virus.

Illinois courts generally interpret the phrase “because of bodily injury” much more broadly than policies that provide coverage “for bodily injury.” Consequently, the Court held that “but for” causation is sufficient to trigger coverage, and that “but for” the Massey plaintiffs’ contraction of COVID-19, the insureds would not have incurred “damages” to comply with the injunction. Of note, in adopting this expansive “but for” reading, the Court relied on Cincinnati Ins. Co. v. H.D. Smith, L.L.C., 829 F.3d 771 (7th Cir. 2016), wherein the Seventh Circuit reasoned that the state of West Virginia’s suit to recover costs to address its opioid epidemic triggered coverage, as some of those costs were “because of bodily injury” to its citizens, even though West Virginia did not incur “bodily injury.”

The Court further held that the Massey suit alleged “bodily injury” since three of the Massey plaintiffs alleged that they contracted COVID-19 and/or became sick. While the Court held that this alone was sufficient, the Court further found a second “bodily injury” claim based on exposure to the virus relying on certain cases under Illinois law, “exposure to potentially harmful contaminants [can] constitute bodily injury even without the manifestation of sickness or disease.”

The Court acknowledged it was a “close call” and the Insureds’ “weakest” point is how the mandatory injunction would remediate the “bodily injury” from the employees that had already been sick. However, the Court found that the injunctive relief sought, i.e., the protective measures, would decrease the risk of “bodily injury” from exposure to the virus. While noting that Austin Mutual may have the better interpretation, the Court found there was at least the potential for coverage to trigger a defense under the broad duty to defend standard. Finally, the Court noted approvingly of the Insureds’ argument that had Austin Mutual intended to exclude “bodily injury” due to a virus, it could have included a specific virus exclusion but failed to do so.

Although Austin Mutual also moved to dismiss the section 155 claim for bad faith, this was not addressed in the Court’s opinion. In Illinois, no bad faith claim can be asserted where there is a bona fide dispute concerning coverage; a mere incorrect denial is insufficient. Given the Court’s comments that it was a “close” call, it is surprising the Court did not dismiss or at least address the bad faith claim.

Analysis
The Court’s holding is not without issues and the decision is not necessarily outcome determinative on future claims. The Court is embracing an extremely broad interpretation of the phrase “because of ‘bodily injury,’” and one that is far from universally accepted across other jurisdictions. The opinion is unclear as to whether actual exposure must be part of the allegations in order to trigger coverage. Further, although the Court stated that the claim for injunctive relief triggered the duty to defend, the ruling is only in the context of denying a motion to dismiss for failure to state a claim, not summary judgment. Perhaps most importantly, the Court declined to address potentially relevant exclusions, finding that such arguments, having not been raised by Austin Mutual in its initial briefing, were waived. The Court’s decision, as such, does not forestall arguments that exclusions may apply to bar coverage, and the Court suggests that a virus exclusion in a liability policy could support a denial of coverage.

Given the circumstances, and the potentially broad impact this decision could have on COVID-19 coverage, it will not be surprising if Austin Mutual seeks to appeal the decision. The question, however, is when an appeal may rise. As noted above, this is not a final order, though Austin Mutual may have an option for an interlocutory appeal. Although not yet decided in the Seventh Circuit, several other circuits have found trial court orders requiring an insurer to defend an insured are immediately appealable injunctions under 28 U.S.C §1292(a)(1). This will continue to be a case to watch closely.

Since this is one of the first decisions concerning the duty to defend insureds for COVID-19 claims under a CGL policy, insurers should be aware of the Court’s holding. Insurers should anticipate policyholders attempting to expand the scope of “‘damages’ because of ‘bodily injury’” in Illinois and other jurisdictions going forward. The opinion also has implications far beyond COVID-19 claims under commercial general liability policies, and this broad interpretation may apply with respect to other claims seeking injunctive relief and the opioid litigation in the Seventh Circuit as anticipated by Cincinnati Ins. Co. 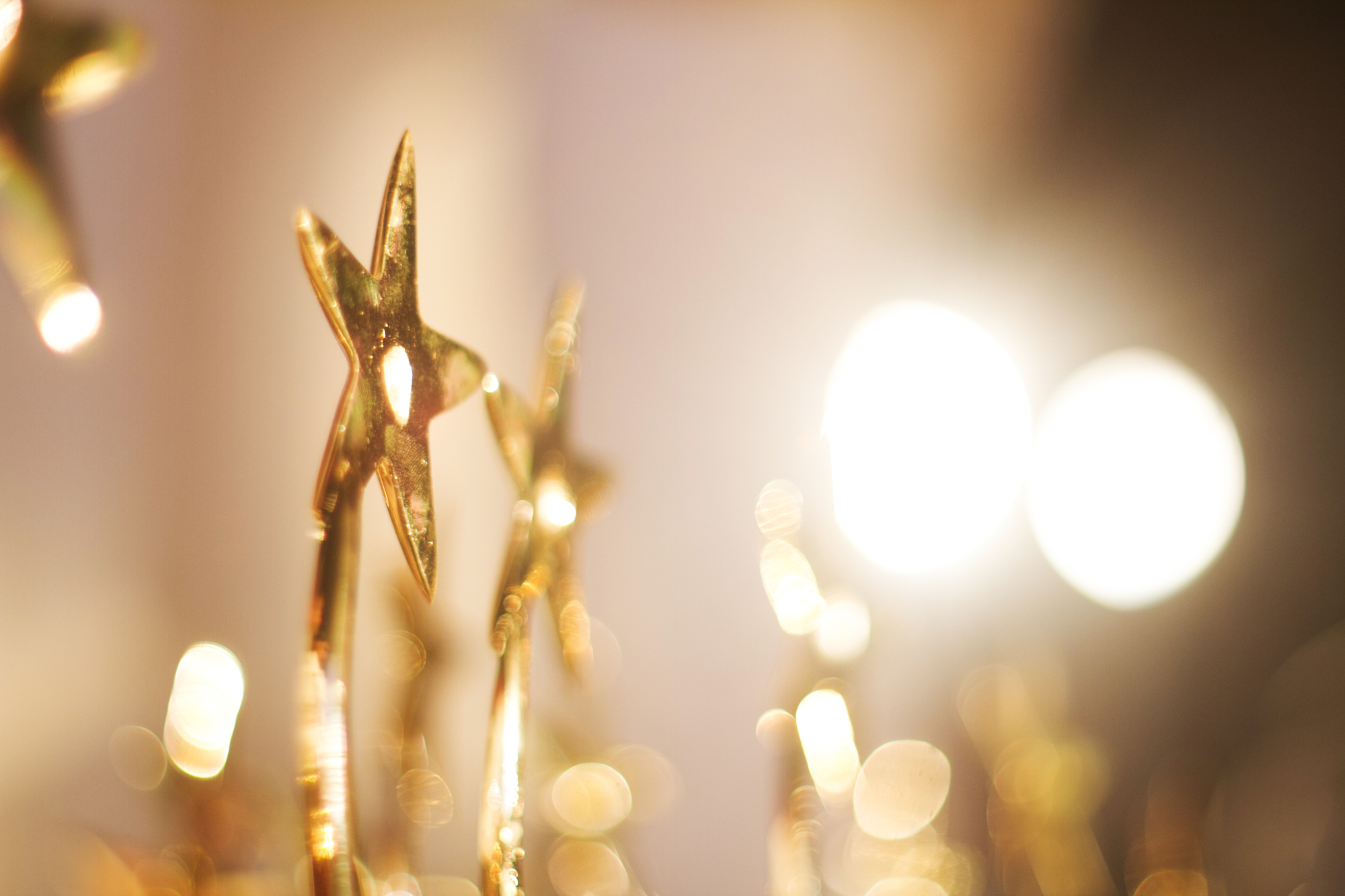 Handelsblatt & Best Lawyers Ranking: 16 BLD Lawyers honoured, two of them as ‘Lawyer of the Year 2021’ 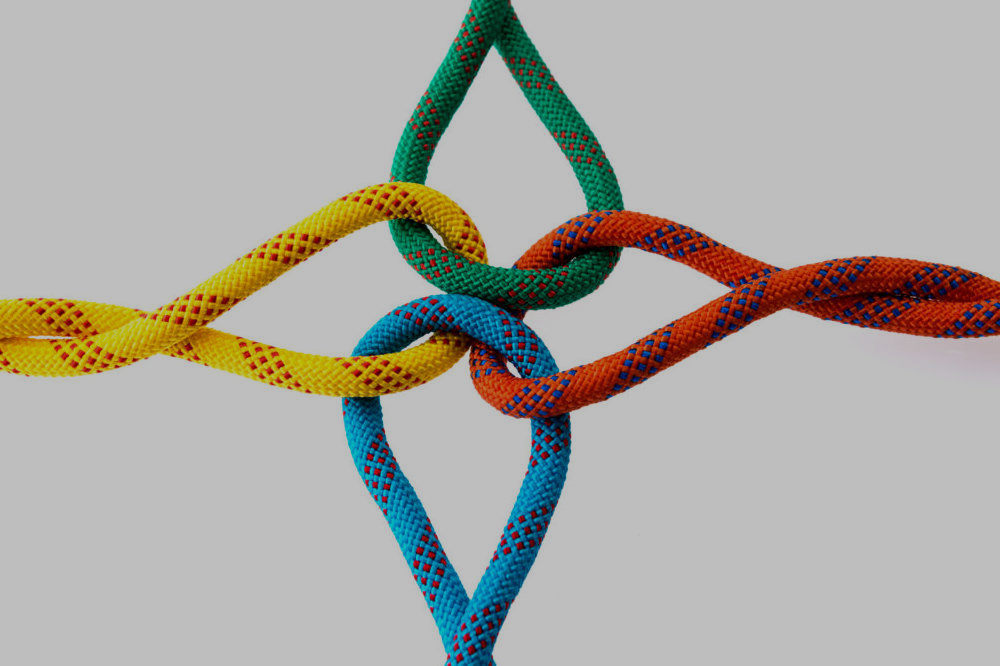