In an order dated December 15, 2020, a California federal court found in favor of an insurance broker, dismissing a professional negligence claim whereby the plaintiffs alleged that the broker failed to procure business interruption coverage sufficient to cover business interruption losses arising from COVID-19.

Background
On June 26, 2020, the plaintiffs, entities that provide rehabilitative and medical-surgical services, filed a complaint in California state court against an insurer and an insurance broker. The Complaint alleged that the insurer breached its business interruption insurance policy with the plaintiffs by denying them coverage for losses caused by the COVID-19 pandemic. In addition, the Complaint alleged a negligence cause of action against the broker that sold the plaintiffs the policy for failing to obtain appropriate coverage, failing to accurately represent and report the coverage obtained, and failing to properly warn the plaintiffs of potential coverage limitations, gaps or exclusions.

On August 26, 2020, the defendants removed the action, asserting that the court had diversity jurisdiction because the plaintiffs were all citizens of California, the insurer was a citizen of Connecticut, and, while the broker also was a citizen of California, the defendants asserted that the broker was fraudulently joined and so its citizenship should not be considered. The plaintiffs moved to remand, contending that the broker was not a sham defendant.

Arguments
The insurer argued that the plaintiffs could not establish a cause of action for negligence against the broker because in California an insurance agent ordinarily only has an “obligation to use reasonable care, diligence, and judgment in procuring the insurance requested by an insured.” The insurer further argued that none of the exceptions applied that would give rise to a heightened duty of care.

Conversely, the plaintiffs argued that three exceptions applied that created a heightened duty of care owed by the broker. The plaintiffs reasoned that while insurance agents generally do not have “a duty to volunteer to an insured that the latter should procure additional or different insurance coverage,” that rule does not apply when (1) the agent misrepresents the nature, extent or scope of the coverage being offered or provided; (2) there is a request or inquiry by the insured for a particular type or extent of coverage; or (3) the agent assumes an additional duty either by express agreement or by “holding himself out” as having expertise in a given field of insurance being sought by the insured. The plaintiffs argued that all three exceptions were applicable.

Ruling
The court held that the broker was not negligent because none of the exceptions applied. Specifically, the court ruled that (1) a broker warranting that the plaintiffs would receive “full and adequate insurance” is a generalized statement that is insufficient to amount to a misrepresentation that would trigger a heightened duty; (2) the broker did not have an affirmative duty to warn of potential coverage gaps or exclusions absent a specific inquiry; and (3) the broker was not “holding out” as having expertise when it discussed business interruption coverage on the broker’s website. 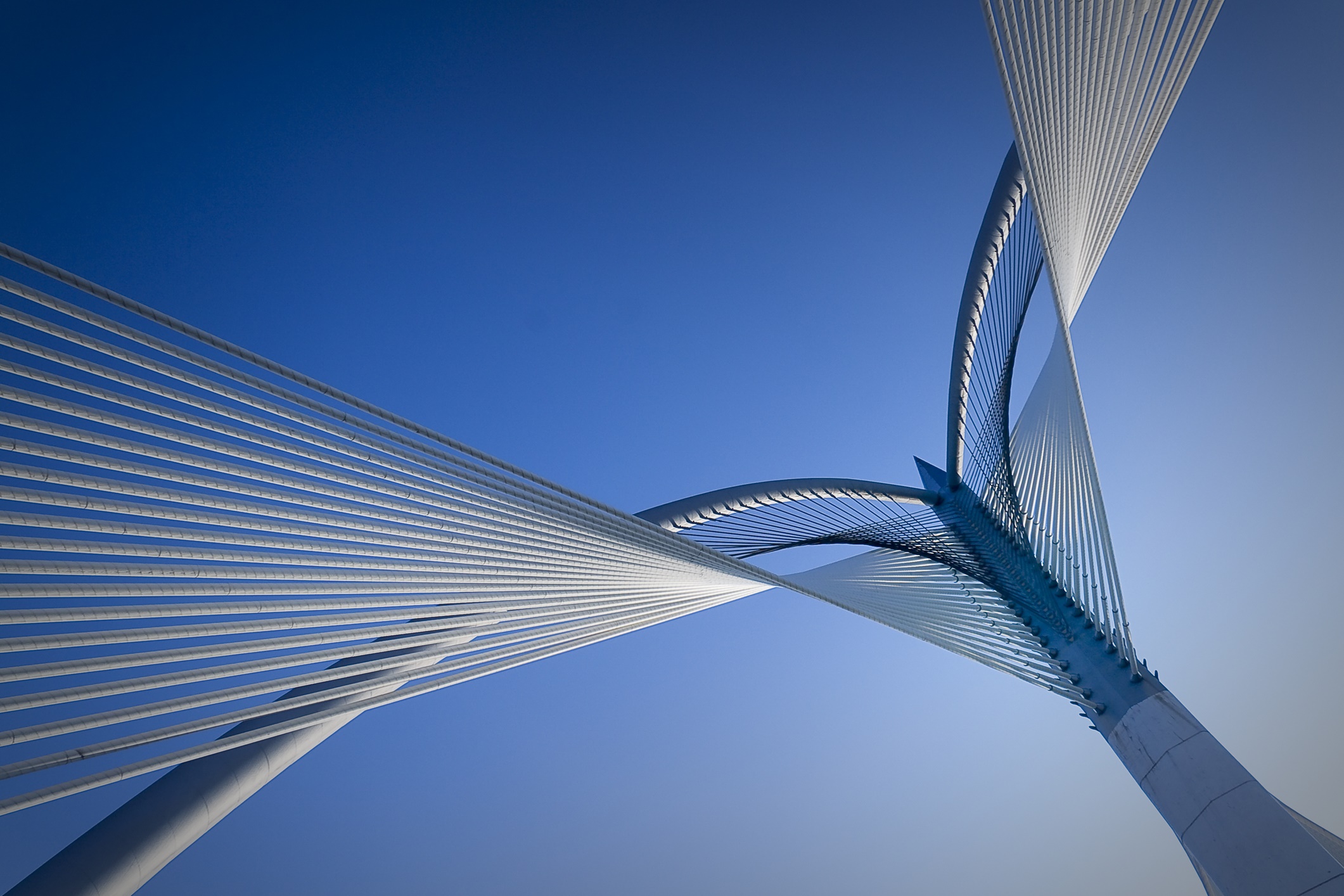 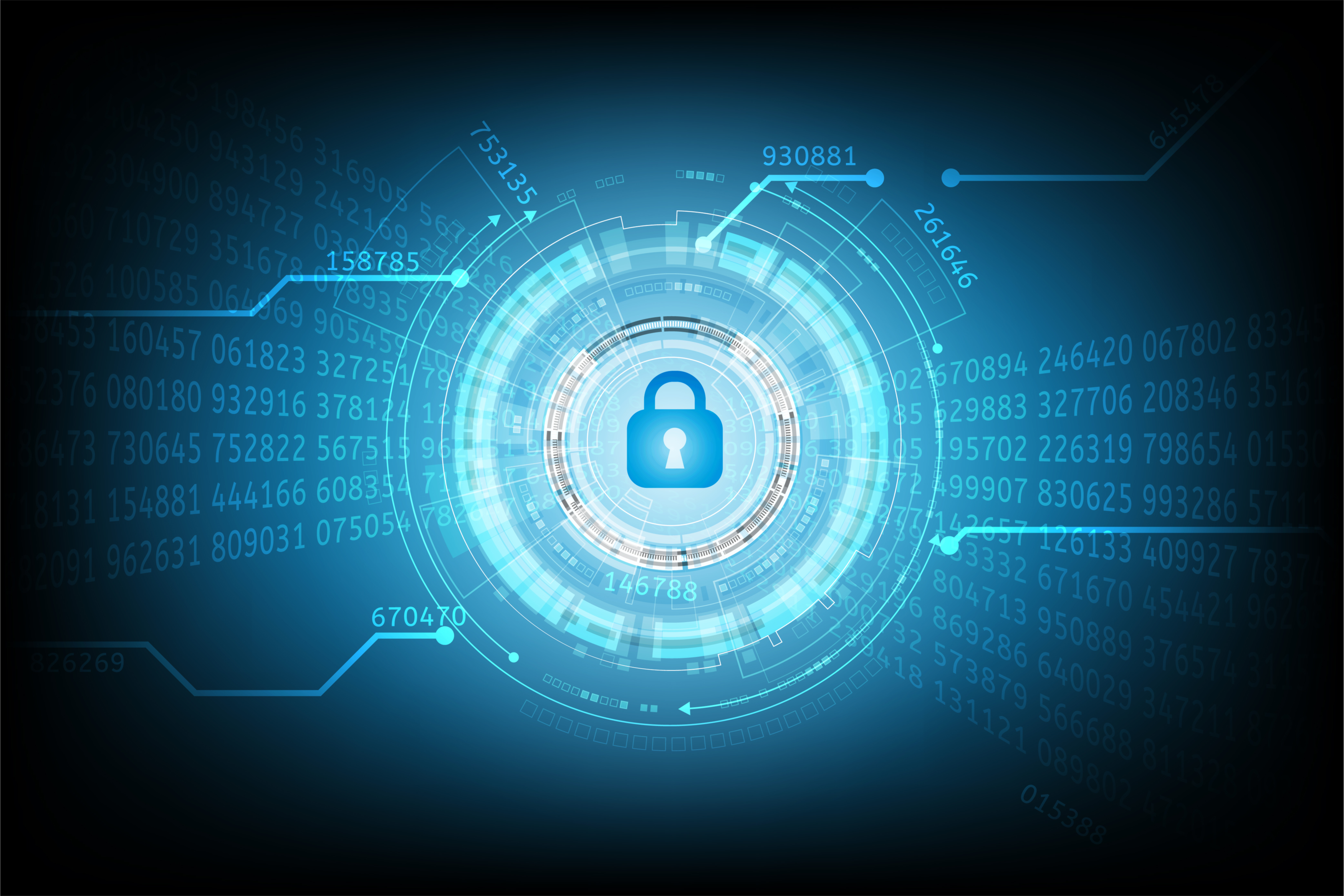 Legalign lawyers winners in Most Inspiring Women in Cyber Awards 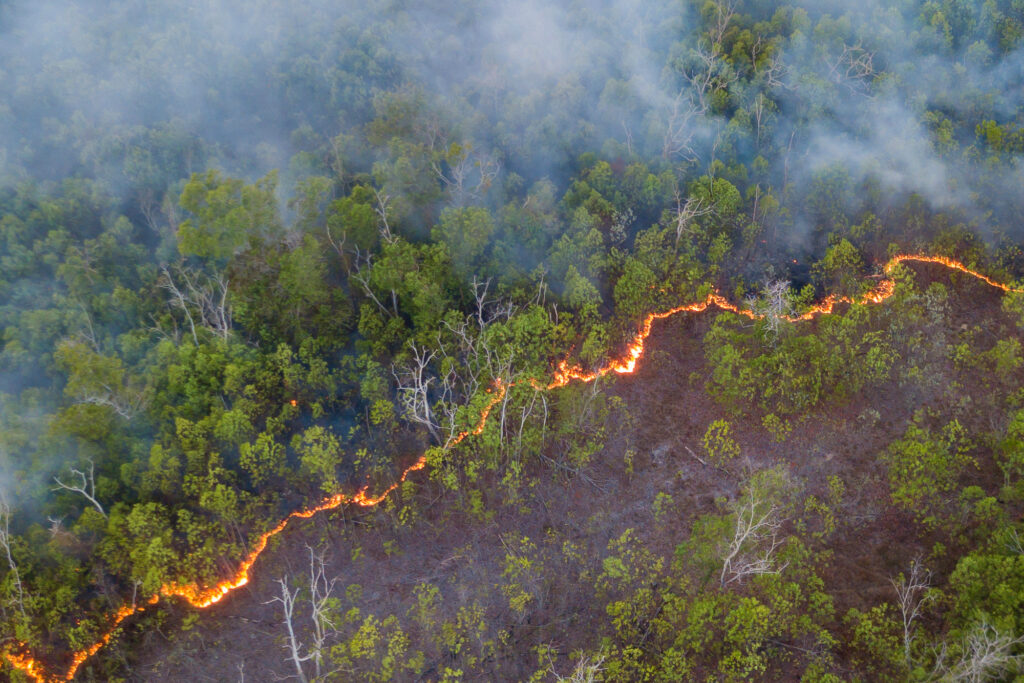