A knockout blow? The current state of CTE and concussion litigation in Australia and around the world

The discovery of CTE in American National Football League players in the early 2000s was a body blow to the professional and amateur sporting landscapes around the world. While little is still known about the causative effects of CTE, sporting organisations, schools, community groups and their insurers have proactively responded to the emerging risk.

This report is a collaboration between Legalign Global alliance partners, Wotton + Kearney, DAC Beechcroft and Wilson Elser. It examines the various responses by sporting organisations, at both the professional and amateur levels, and their insurers to the risk of CTE in sport. It also looks at the legal risk posed by the condition, and the likely ‘battleground’ on which the issue of head knocks in sport will be fought in and out of courtrooms around the world.

Partners Charles Simon and William Robinson have led this initiative. 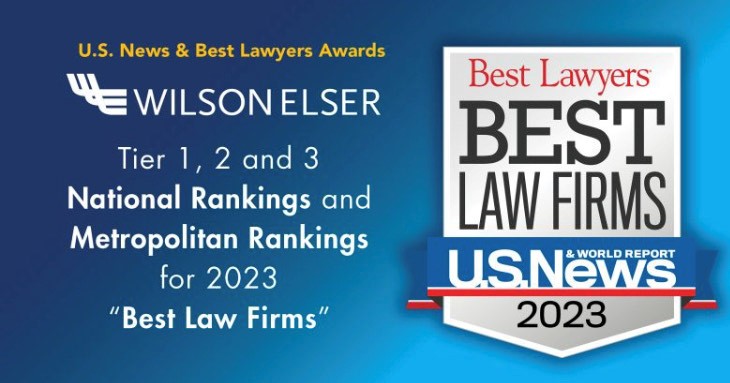 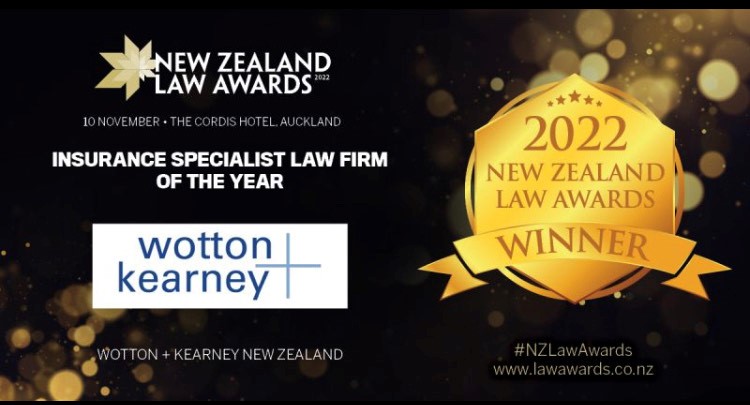